From Ikaria is 10 miles, while the Asia Minor coast separated by a channel width of only 1300 m (= seven stages). The maximum length of the island from A to D. is 26 miles and maximum width from north to south is 11 miles and the maximum altitude is 1443 m (Mount Kerketefs). And the perimeter of the shoreline reaches 86 nautical miles and the total surface of 477 square kilometers. It is the birthplace of the great mathematician Pythagoras, the astronomer and mathematician Aristarchus, the philosopher Epicurus and his many fables.

The island has a large tourist traffic in summer. Of all the Greek islands that are located closest to Turkey, which separates the Strait of Mycale (or Samos Strait, in ancient times), which at the height of the Poseidonio has a width of about 750 meters (Greek territorial waters).

Samos is the Eupalinos tunnel, underground Cistern and important technical work of antiquity, described by Herodotus. The 1036 meters long tunnel opened simultaneously on both sides of the mountain and the two tunnels met about the middle, with admirable precision the technical instruments epochis.Allo major attraction is the Samos Heraion. In ancient times, the temple of Hera, the Heraion was the largest in Greece, according to Herodotus. The ruins of the temple located near the modern Heraion, which is a seaside tourist resort. 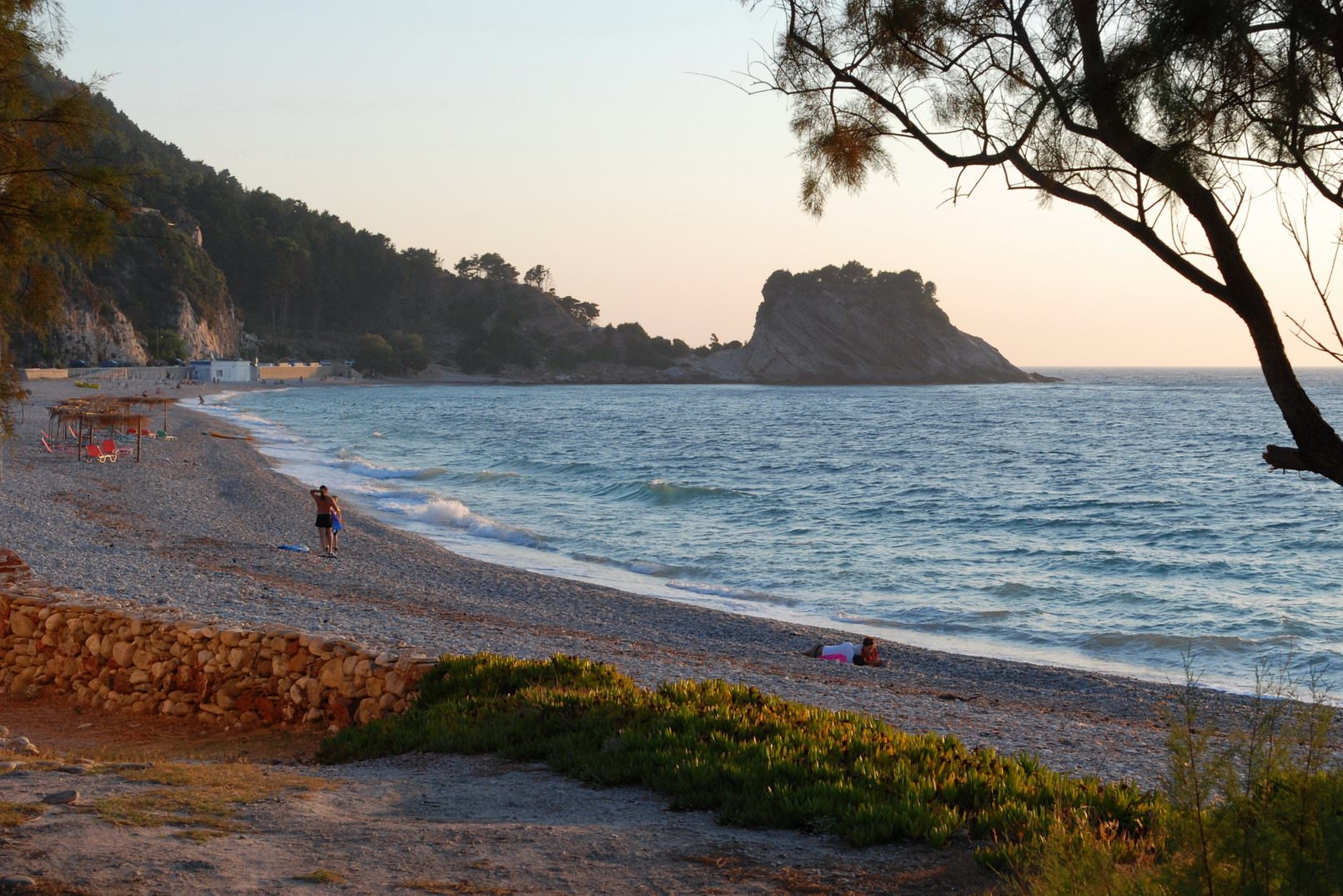 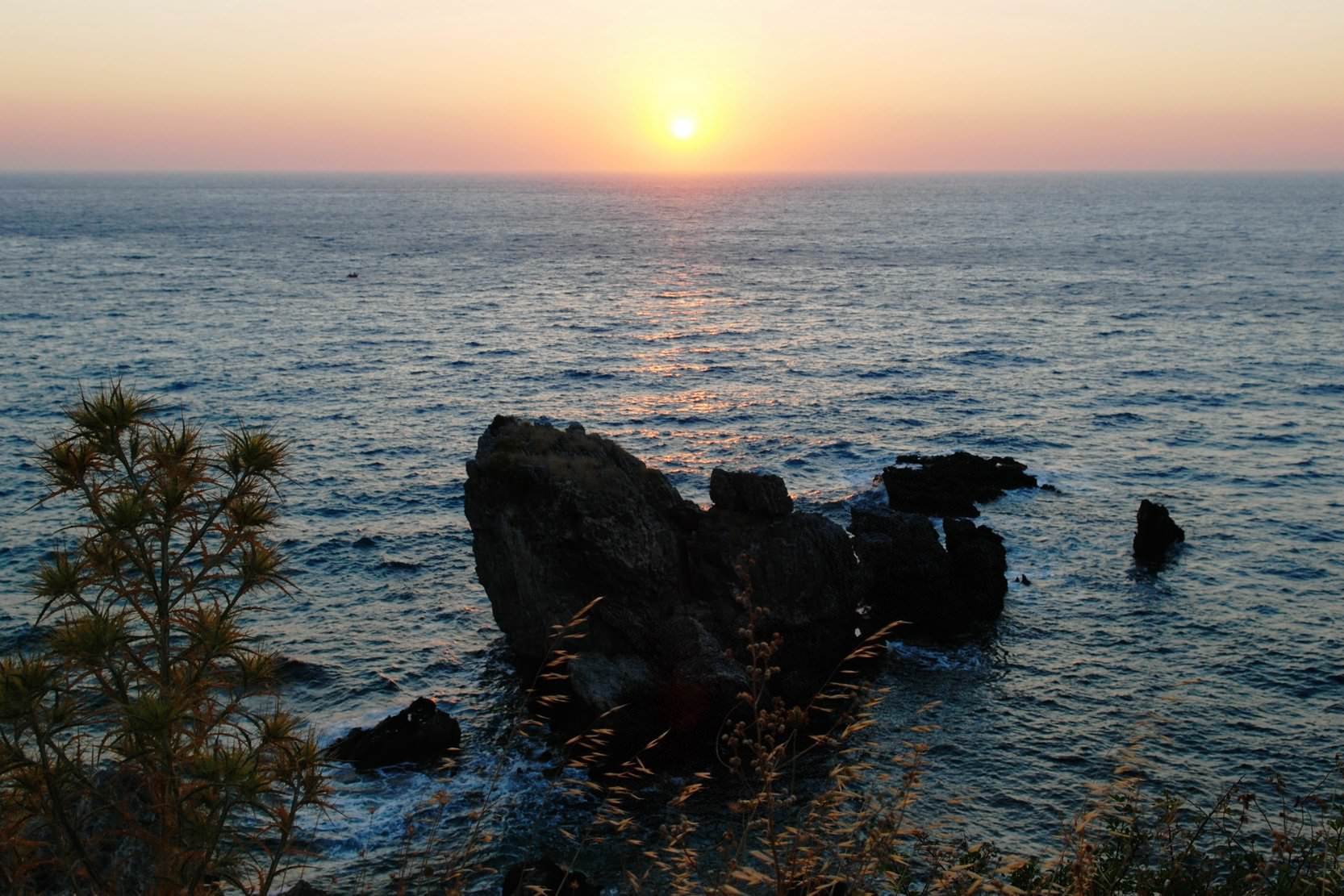 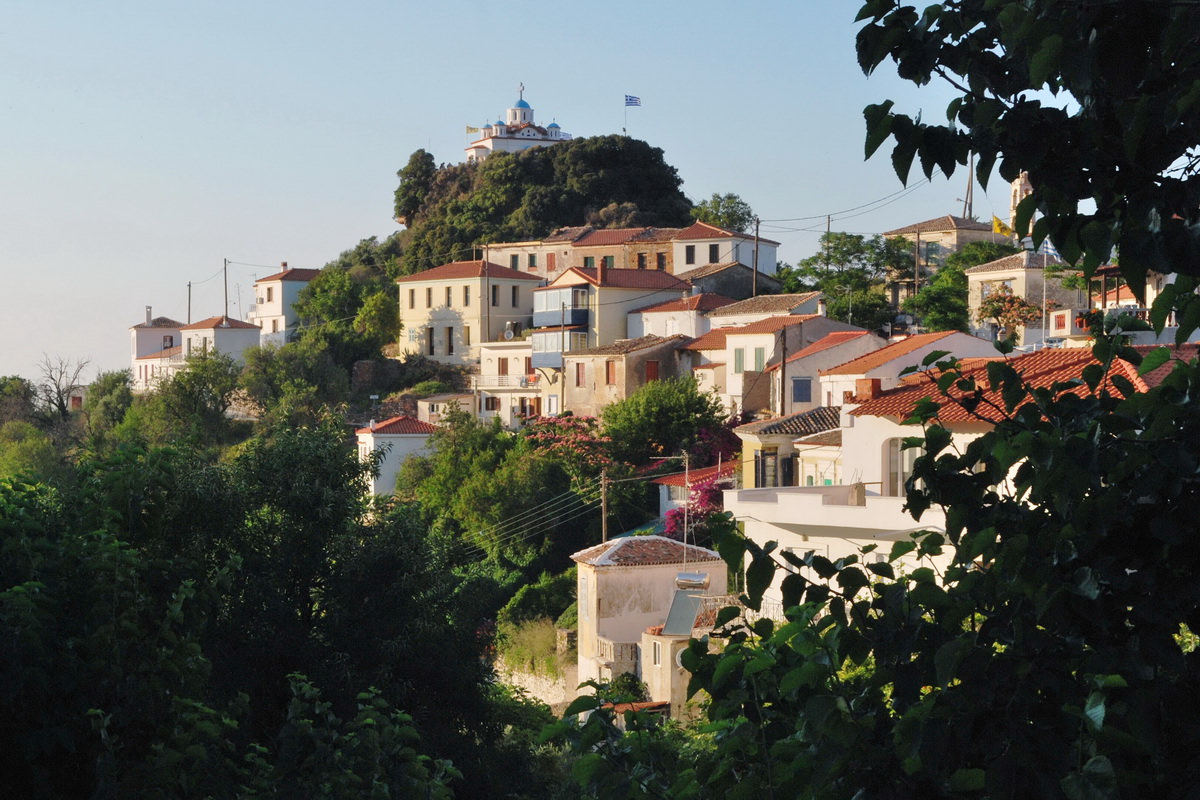 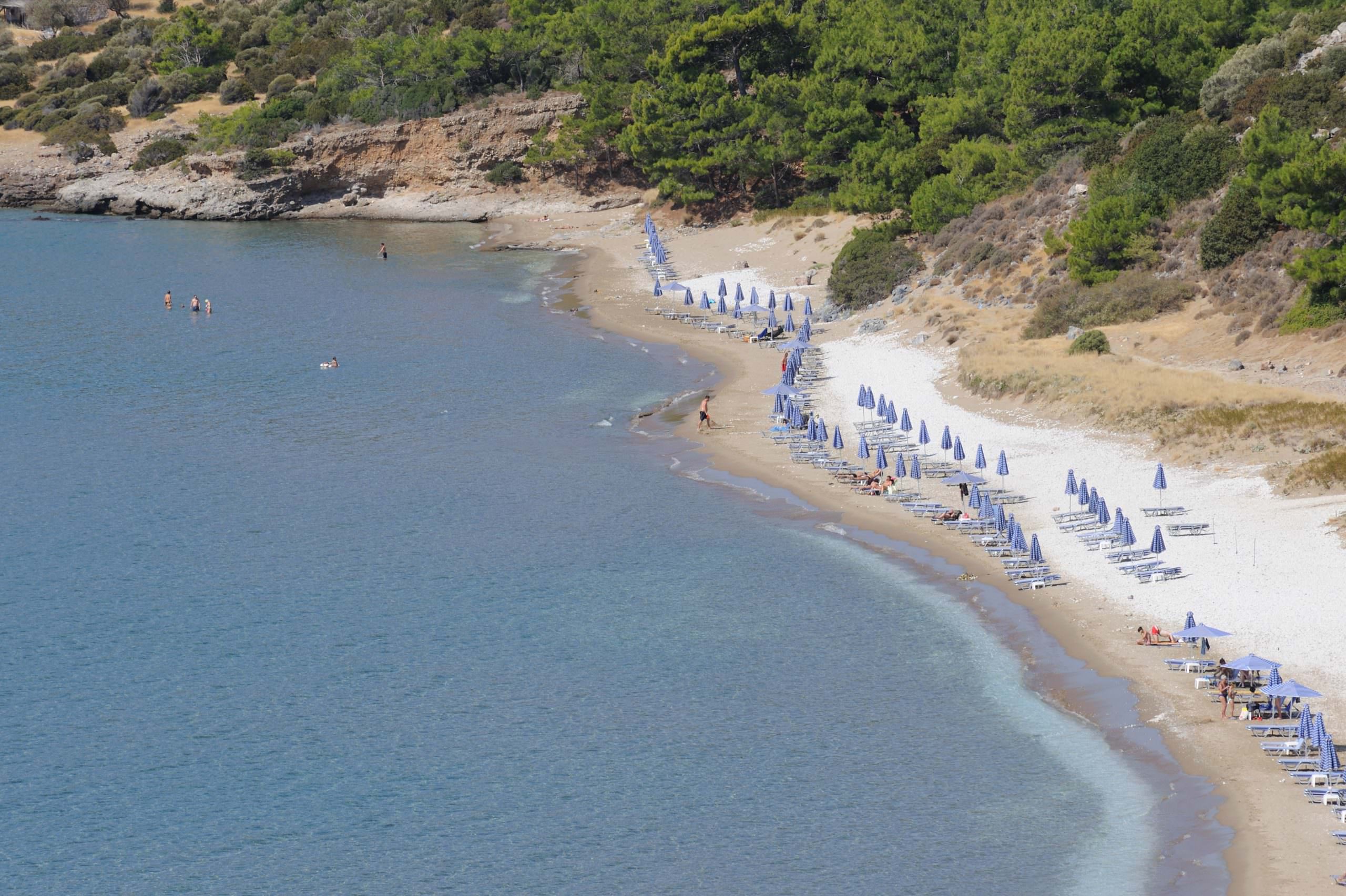 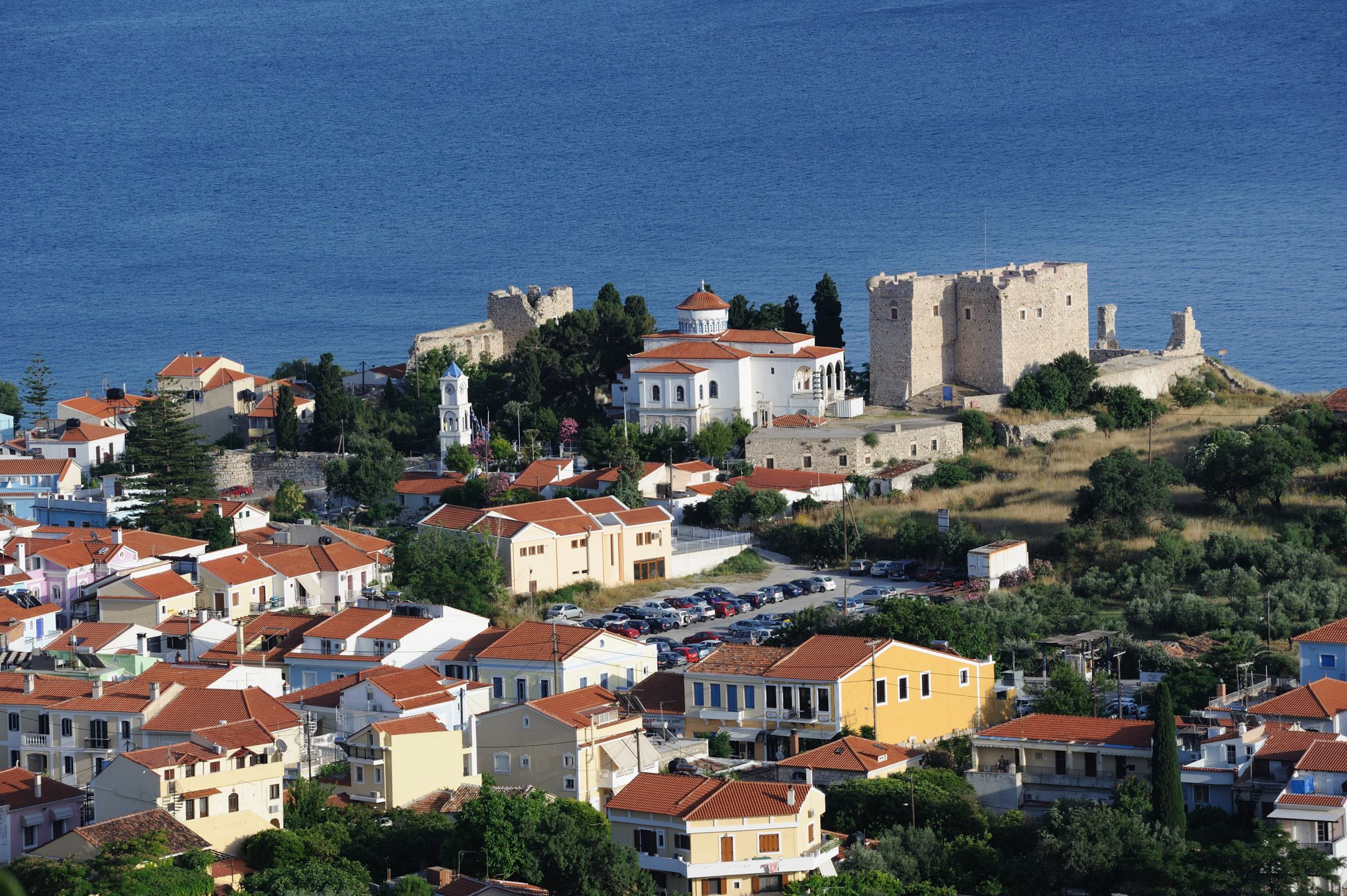 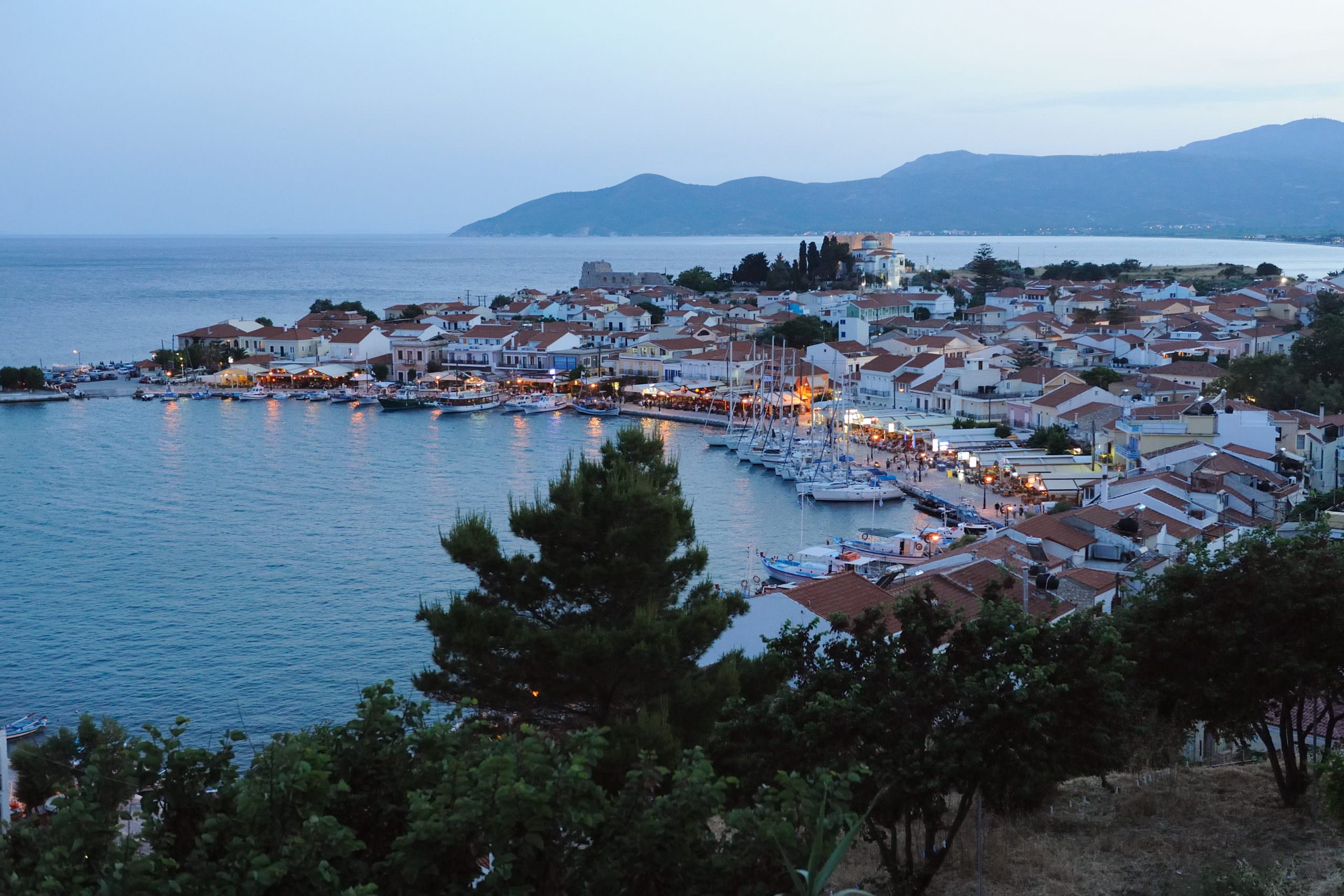 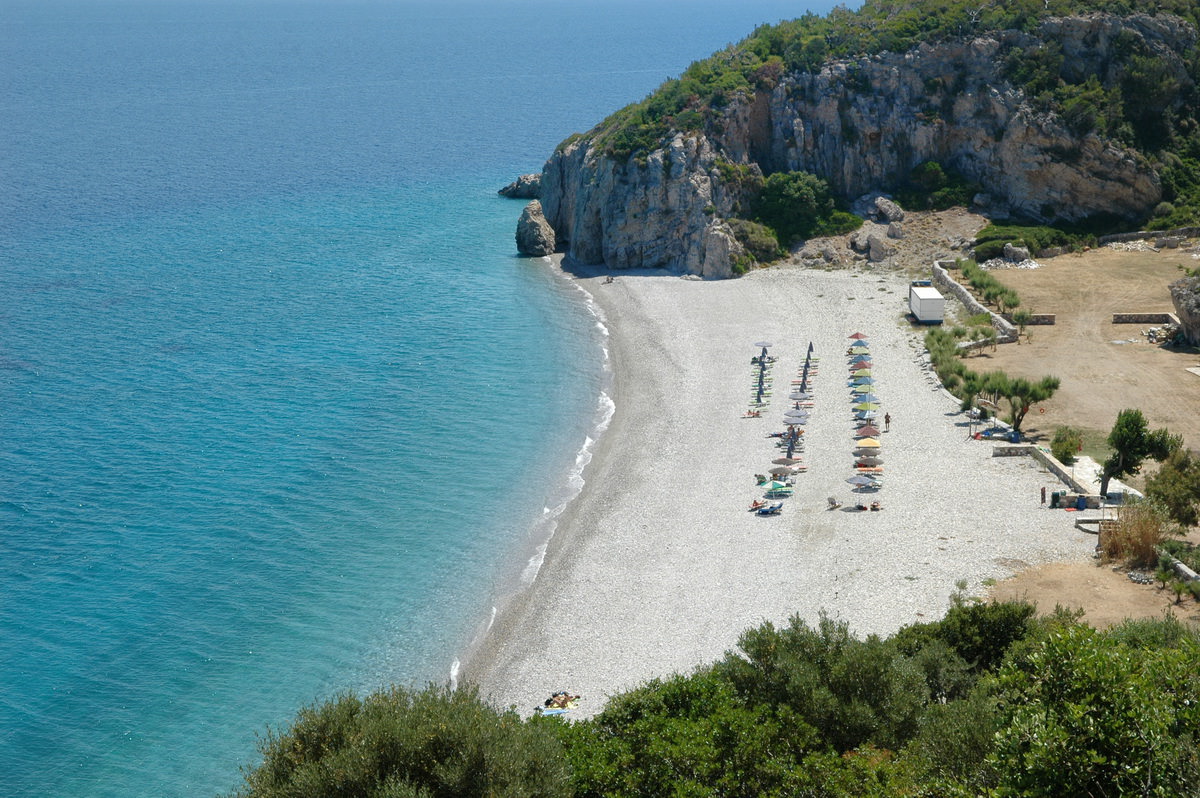 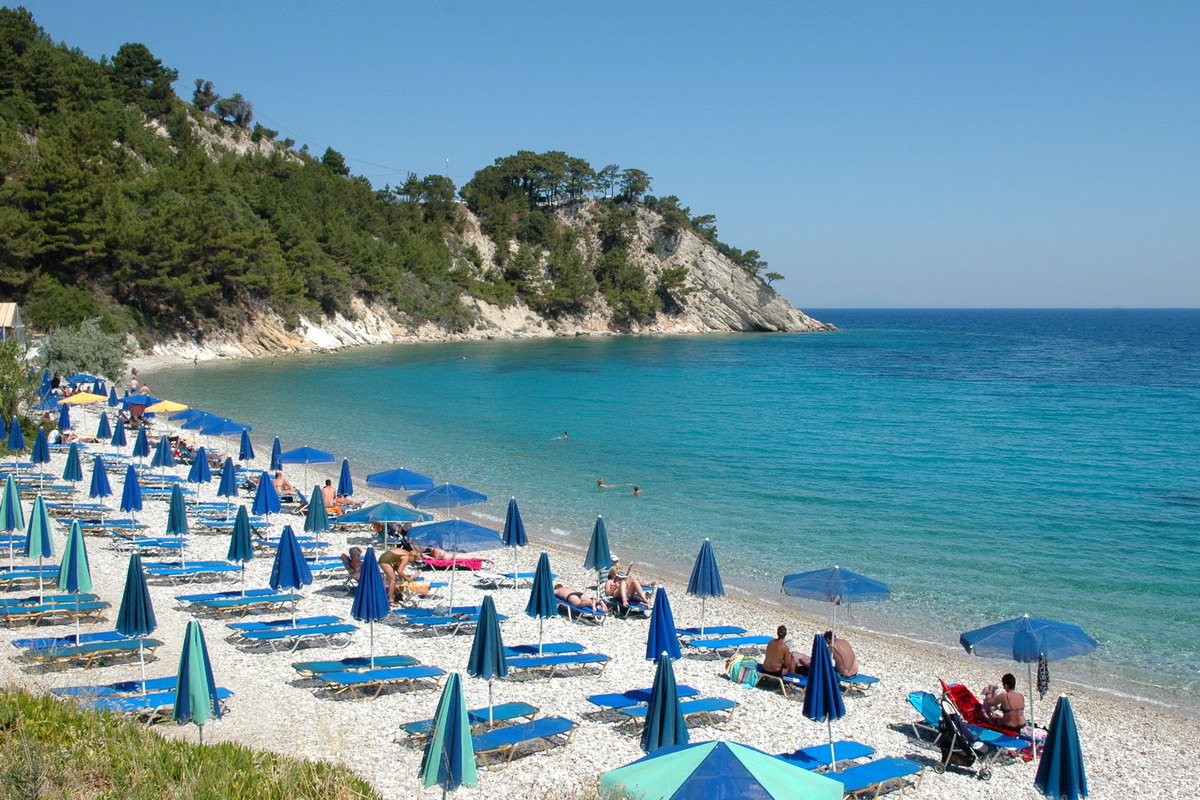 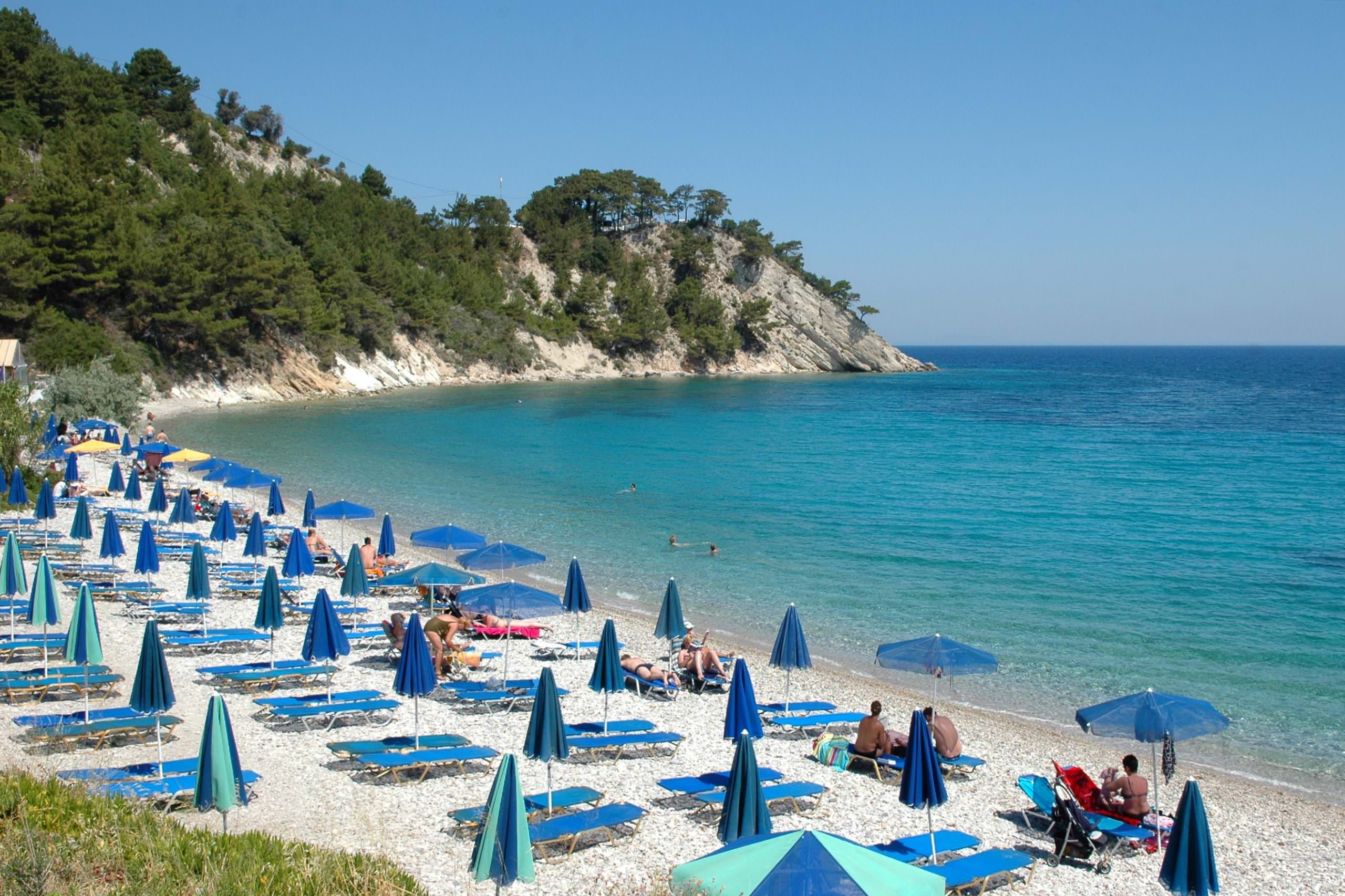 Webcam on Balos of Samos